Emanuele Occhipinti | THE FLOWERS OF KOSMET 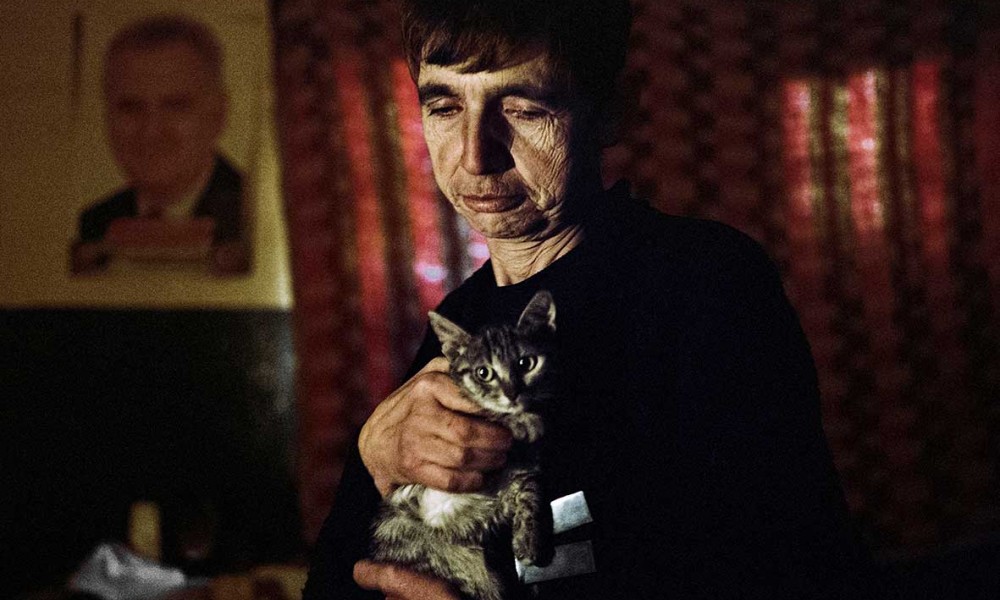 “Kosmet” is short for “Kosovo and Metohija”, a land which has been long disputed by the Serbian and Albanian Kosovans. After the war, unleashed by Slobodan Milošević in 1999, the UN intervention allowed for a gradual return of the Albanians, who in their turn enacted a ferocious revenge against the Serbs, despite the presence of peace-keeping forces. For over a decade, Albanians forced about 200,000 Serbs to flee Kosmet and seek refuge in safer areas. The Albanians also desecrated hundreds of graveyards and orthodox monasteries; a serious insult for the Serbs, who consider these lands to be sacred because of their historic religious significance.

Due to the ongoing violence and the lack of security, Serbs now represent less than 20% of the population of Kosmet. Most of them reside in the neighbourhood of Mitrovica located to the north of the Ibar River. The opposite shore, accessible across a bridge which divides rather than unites, is inhabited by Albanians. Elsewhere in Kosmet, Serbs are confined to small enclaves; extremely poor villages on the outskirts of towns, or little hamlets perched on mountainsides, with no water or electricity, no clinics, no schools. Even their freedom of movement is limited: venturing outside their “ghettos” means exposing themselves to reprisals; in some areas, when night falls, even leaving one’s home is dangerous.

During my journey through Kosmet, I visited some of these enclaves, meeting the Serbs and hearing their stories of violence and misery. I could perceive the hatred which divides them from the Albanians, a hatred that continues to be fuelled and handed down from one generation to the next, so that a peaceful solution to this dreadful coexistence becomes ever more difficult to reach. My work seeks to tell the stories of these people’s lives, people who are rooted to their land, as are the božur – the local name for peonies – the flowers of Kosmet, scarlet in colour, just like the blood that has been spilt in this never-ending war.