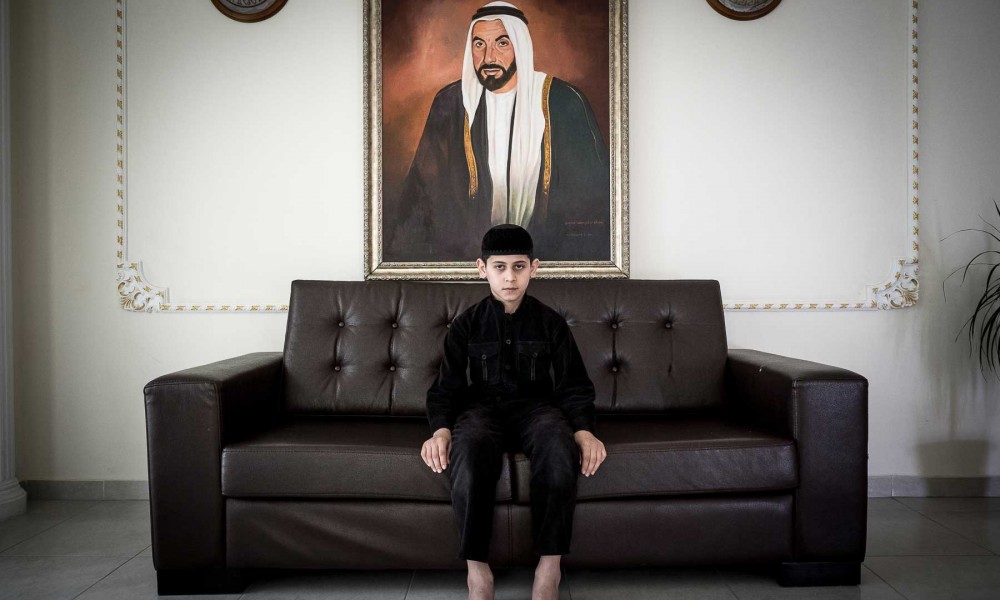 “In the Soviet era, even adults did not pray, not to speak of youth. And today, there are many youths and even children in mosques. Religion has a positive effect on humans, it is an open fact. It’s better for youths to visit mosques, join religion and keep a healthy lifestyle than yield to some false guidelines and take weapon in hand,” a resident of Gudermes says. The inhabitants of Chechnya treat opening of Hafiz schools and other religious institutions in the republic guardedly. “Hafiz is a person who by heart knows Allah’s Book and explains it to people. This will protect our youth against involvement in various extremist sects and streams, serve for strengthening of an imana (faith) and Islam in the republic.”

To become a Hafiz, one must learn by heart all 114 surahs and 6,236 ayahs of the Quran. Every year, the number of people who wish to study in  Hafiz schools grows and now, a competitive selection is carried out for the future pupils. Some believe that study of religion is the most important thing for the coming generation, because before Chechen people eviction in 1944, almost every family first of all taught children the principles of the religion, they taught to read the Quran and understand the sense of religious issues. What Ramzan Kadyrov says about that:  — “We all remember the time when terrorists and extremists brutally behaved in both Urus-Martan, Tsentaroye and Alleroi, as well as in other towns. They killed people, despised Chechen people traditions and customs, distorted the Islam religion. Today, this time is gone and after having passed through all this, in these schools we will teach and prepare our Hafizes for nobody else to succeed in putting Chechnya and its people in the abysses of chaos and a war.”