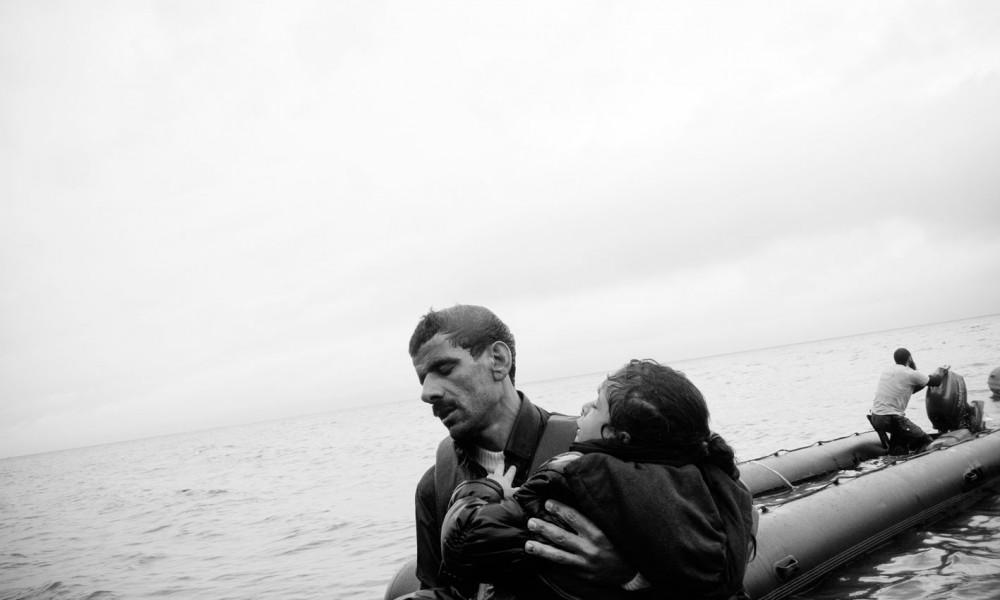 In 2015 more than a million migrants and refugees crossed into Europe. Mostly fleeing conflicts in Syria, Afghanistan and Irak, they have been traveling the long road from their home to find safety and hope in European countries. For months i have been documenting the struggle of men, women and children in their attempt to reach their dreamed destinations in Europe. I have photographed their landings on the shore of the Greek island of Lesbos after risking their lives by navigating the Aegean sea on inflatable boats. I have witnessed their resilience when borders were closed to find a safe passage to continue their route. I have seen the miserable conditions in which they were living in for weeks as thousands of migrants and refugees were crossing daily the small and impoverished Balkan region.
These pictures tell the story of their journey.