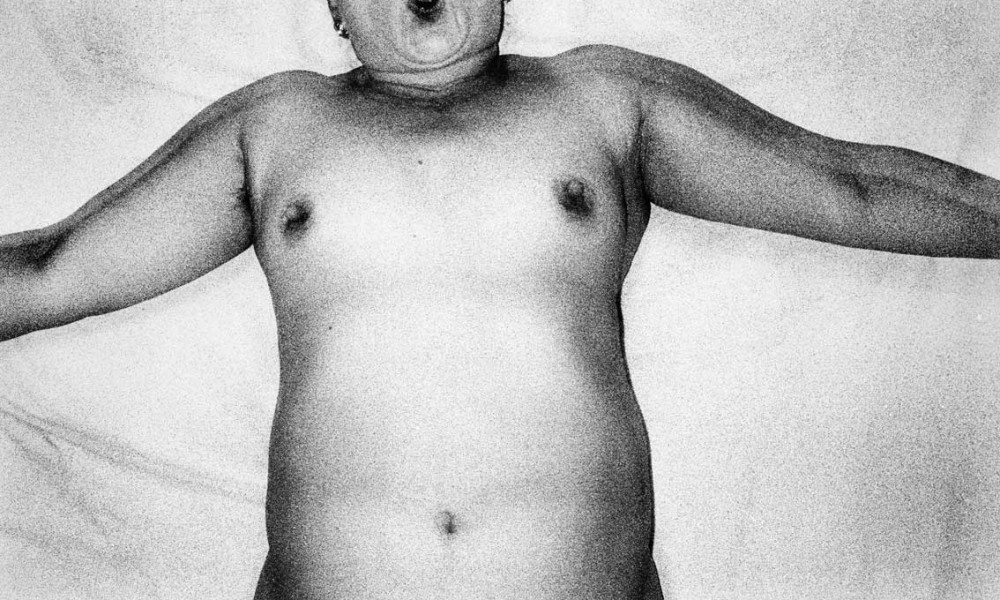 Lightness is a personal report of the city of Saigon, a city that, in the collective Western consciousness, still has its links to warlike events. However the tumultuous daily life is made of people, small events, seemingly insignificant details that built reality, the bursting present. It was vital for me to talk about Saigon starting from those same elements, from the inside and from the routine. The material boundaries I bumped into were easy to overcome: the doors of the houses were often ajar and invited to cross the threshold; the businesses and factories on the edge of suburban life always invited to step in. The work has been carried out with a small, non-intrusive point and shoot film camera that has contributed to destroy those psychological barriers often created between photographer and photographed subjects. A little girl with raised arms was coming towards me and my thoughts turned to one of the picture-symbol of the anti-American war; the strictly autochthonous prostitutes and the absence of unbridled consumerism brought me back in time, to the 1960s and the 1970s, when, even in the West, it wasn’t that different. In conclusion, an itinerary marked by the overcoming of psychological, geopolitical and temporal boundaries.