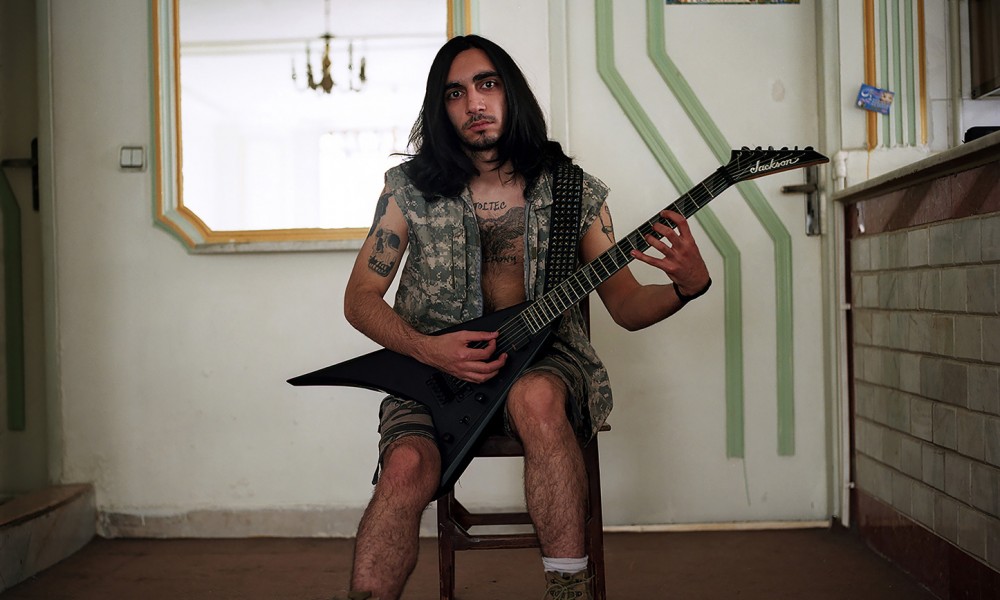 The Islamic dress code in Iran implies on women to cover their hair with a hijab and to wear
a Manteau over their clothes outside. As in many other aspects of the Iranian society, for secular youngsters, this means a great deal of compromise on a daily basis and it gives way for a sort of double life. Men do not have to follow any specific dress code but the Islamic republic does not allow shorts, long hair and tattoos or playing certain kinds of music outdoors.

These restrictions, created by the Islamic republic of Iran for it’s inhabitants, has given way to a society full of invisible borders, a society split into small fractions of diversity which reluctantly coacts to the very minimum necessary to stay out of trouble. For most secular people it means a constant compromise, a freedom lived within the boundaries of society, the concern of being caught trespassing these at any time.

The post-war generation’s way of handling the Iranian dress code in its own way, within a society where the urban recollection of the Iran-Iraq war and it’s martys are unevitable and constant factors in the urban landscape, fascinated me so I decided to portray young women and men in their different outfits: one dressed for inside, according to their own desires and one for outside, adapting to the Iranian dress code. This is my way of documenting visible and invisible borders in Iran today, through the children of those who made the revolution happen but who probably never expected it to take this turn.