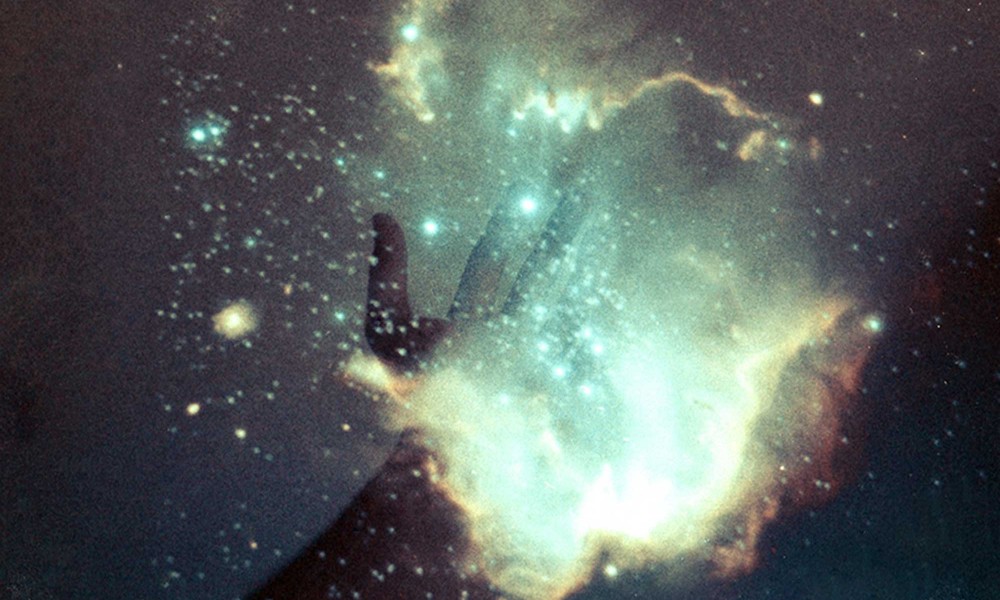 We stand in a house not far from Milan, where, one week ago, a sixteen-year old girl performed a séance. She was scared. The tension was so thick you could cut it with a knife, that’s picking up energy. It made our hairs stand on end. We all entered her bedroom standing in a circle, waiting for the invited spirits to come out and communicate.
We stood there in silence for too long, completely in the dark, and then, all of the sudden, the sound of a chair moving in the kitchen.
“Did you hear?” “Yes!”
Ghosts are the most widely believed paranormal phenomena. Cultures all around the world believe in spirits that survive death to live in another realm.
According to Focus Magazine, 76 per cent of Italians believe in ghosts and half of them claim to have seen one.
Every night, ghost-hunting groups across Italy head into abandoned warehouses, old buildings and cemeteries to look for spirits. They often bring electronic equipment they believe will help them locate ghostly energy.
Ghost-hunting isn’t so different from bird-watching. In fact, there is no hunting whatsoever: the aim isn’t to chase away or capture ghosts, but to find proof of their existence.
Though personal experience and cultural perceptions are one thing, scientific evidence is another matter altogether.
Many ghost-hunters believe that support for the existence of ghosts can be found in modern physics. They claim Albert Einstein offered a scientific basis for the reality of spirits. He proved that all the energy of the universe is constant and that it can neither be created nor destroyed.
What happens to that energy when we die? If it cannot be destroyed, it must then be transformed, perhaps into that of a ghost.

I started questioning myself. What happens when your rational mind can’t explain your experiences?
What happen when, for instance, you realize you’re in presence of ‘supernatural laws’?