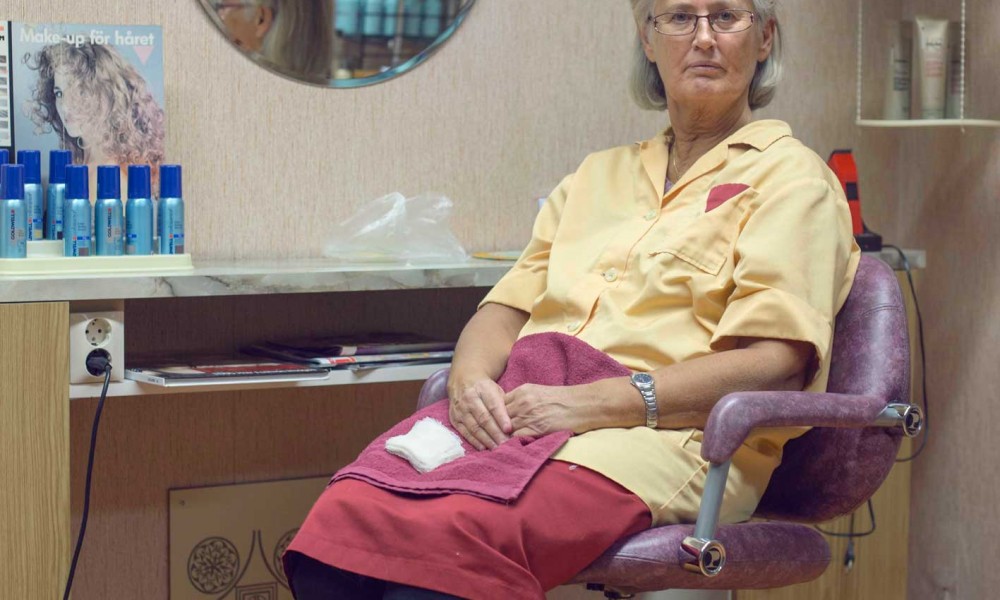 The refugees started flowing up through Europe and into Sweden. The members of the European Union closed their borders and were busy discussing refugee quotas, all the while Sweden welcomed the refugees with open arms. But then the fires began. All over Sweden asylum centres were set on fire, and parts of the Swedish population started showing signs of not being as open and tolerant as had been initially assumed. The politicians tried to keep up appearances. Sverigedemokraterna were told to keep quiet while the prime minister Stefan Löfven condemned the first of the burnings and called it a black day for Sweden. Meanwhile, the government stood firm on their liberal refugee policy. But all over Sweden the frustrations simmered and it was apparent, that a strong skepticism towards mass immigration was prevalent.
“The Open Hearted People” is a photo project covering the situation and issues in Sweden that has followed the big number of refugees seeking asylum in the country. It is not about the refugees though, it is about the rising number of Swedes who are against refugees and the way the Swedish politicians are handling the refugee situation.
The European borders has been under a lot of pressure, from the rising numbers of refugees. Many countries has reacted by closing their borders, some chose to act differently.
Sweden has long seen them selves as a humanist, open hearted people, that always has opened its borders to refugees, and so they did again this time. Sweden chose to open their borders completely, in contrast to many other European countries.
Sofia Busk and Jonas Fogh went to Sweden, to find out how this decision, affected the Swedish people and how one part of the population reacted on the stream of refugees.