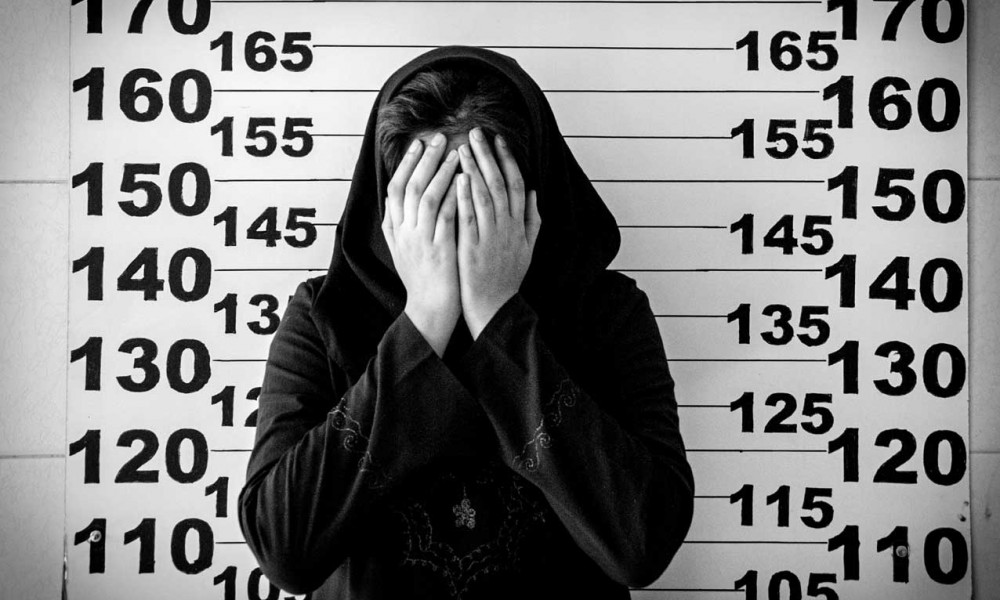 In Iran, death penalty is given to the children for the crimes such as murder, drug trafficking, and armed robbery. According to the Islamic Penal Law, the age when girls are held accountable for their crimes is 9 years old, while the international conventions have banned the death penalty for individuals under 18.
Pursuant to the passing of new laws in the recent years, the Iranian Judiciary System detains children in Juvenile Delinquents Correction Centre after their verdict. Those with minor crimes are freed after spending their term and those who are sentenced to death are hanged after reaching 18 if the next of kin (private complainants) do not take back their complaints.