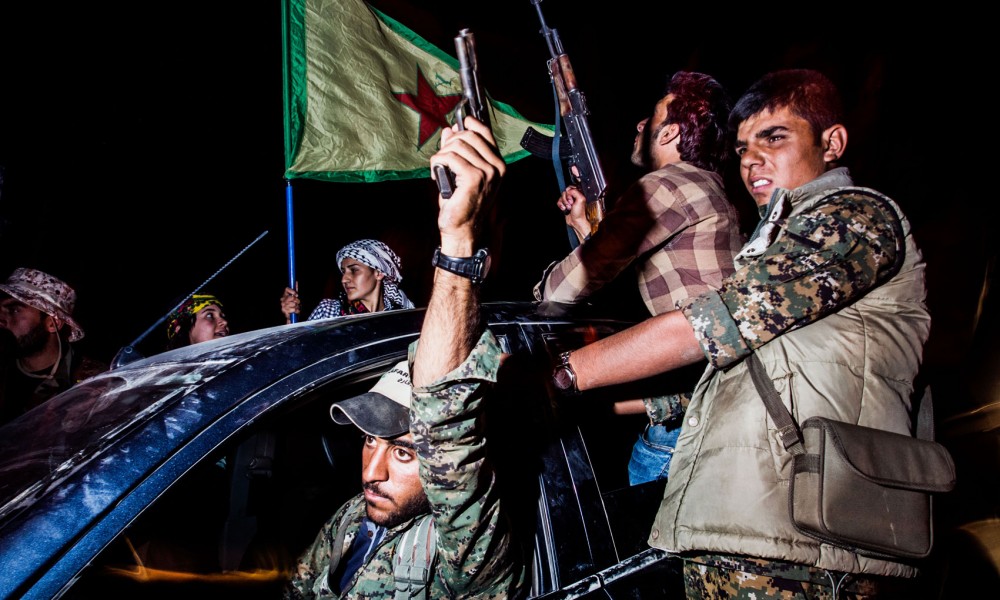 What is truly a border? An imaginary line on the ground which divide two countries and often two mentalities. Sometimes a net, sometimes a wall , sometimes defended with guns. The border between Turkey and Syria represents much more, an impenetrable line for many and an open gate for others.
Many has died fleeing from a cruel war, before against the regime than against ISIS. Work in Syria is very difficult for journalists. To get inside the country its required to cross the border illegally, passing under the nets. A huge risk to give voice to all of those who have not. Where only propaganda release photos.
During the days I was in Kobane, the city has been liberated after 5 years of siege.