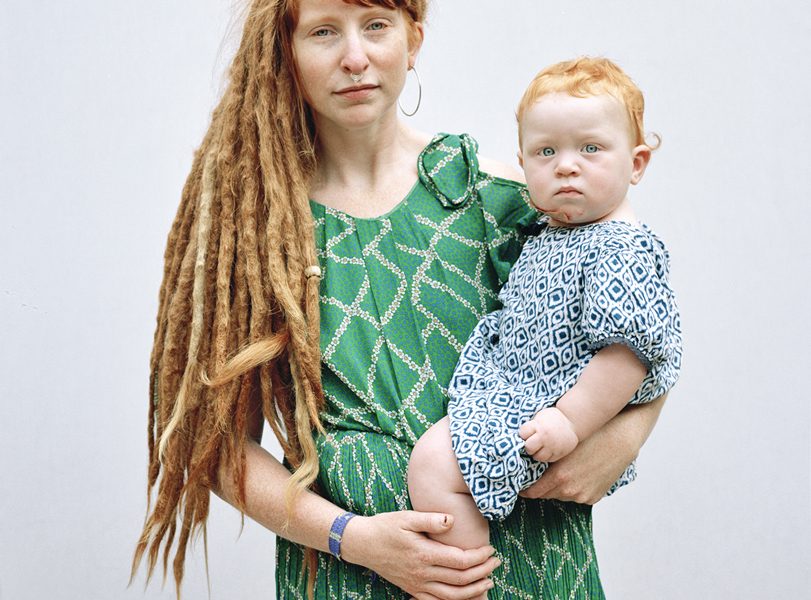 “ I realised that one can disconnect the idea of a relation with the idea of having a child. A relation has no age limit, one could meet a life partner regardless of age. Once I understood that, I no longer felt stressed about finding a partner first or to settle for second best in order to have my child.”

Sofia, mother of Greta (born after one insemination at Stork kliniken in Copenhagen, Denmark)

In 1972, the Swedish government launched a new manifesto called: The family in the future. It underlined the importance of individualism and independence, it’s motto that no adult should depend on another but should be completely independent. In April 2016, a new law passed in Sweden, permitting assisted fertilization to single women. Before that day, women without a man would have had to turn to IVF clinics abroad or to private sperm donors in order to become pregnant. Mother of choice is a project about single women who have chosen to become mothers on their own because they can due to generous government support and welfare and due to the fact that being a single mother is no social stigma. Over 40 years after the social democrats launched The family in the future manifesto, Sweden is witnessing a big change in the traditional family unit. Through the individuals involved, my project tells us about this social phenomenon.

For many women, the new law (permitting assisted fertilization to single women) affirmed a changed and more equal view on new types of family constellations. Until this day single women in Sweden still have to look for treatment in private IVF clinics abroad due to long queues at public clinics but, in the future, women will finally be able to receive subsidized treatment from the government in public county clinics across the country. This means that becoming a single mother will no longer be an option for those who can afford expensive treatment only.

My project focuses on women who already have become mothers through IVF or insemination abroad, before the law came through, and on those who now plan to undergo or have begun the treatment in Sweden. It also looks to alternative methods such as men who, through anonymous websites, are willing to donate sperm for free to women without a partner.

‟A family made up by individuals who are working for themselves. Independent, for themselves. If a woman is depending financially on the man it is impossible to know if she stays around because she needs to rather than because she wants to.” These standards, set by the social democratic government in the 1970’s may be more relevant than ever in a country where almost half of the population live alone. The welfare state has provided independence to it’s citizens for years and the change in the traditional family unit, away from the nuclear family is coming along very naturally.

‘I have photographed IVF clinics, sperm donors and single mothers with their children. What struck me when I met with several of the women was that once the decision to become a single mother was taken, the process of reaching this goal turned into a very structured calculation of succeeding and that all emotion was put on hold. During the portrait sessions I ask the mothers to draw me a picture of how they once had imagined their future family when they were younger. No woman I have met has grown up thinking that one day she will have a child on her own, assisted fertilization is used as a last resort when no other options are available and it doesn’t exclude the idea of a family later in life, it’s only that the man comes after (the baby). In addition to portraits and drawings, the project consists out of details from IVF clinics such as instruments used in the procedure, rooms, tools etc. I’ve given a polaroid camera each to a selection of mothers for each of them to document their daily life with their child. 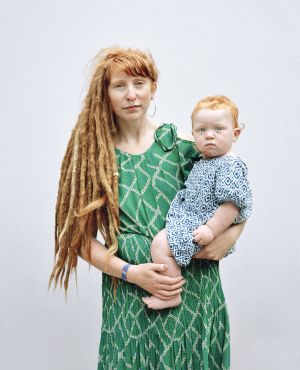 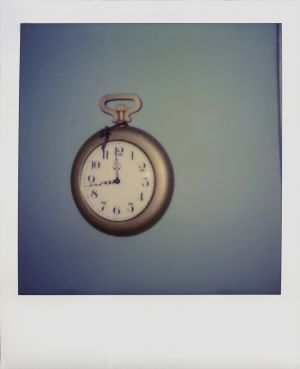 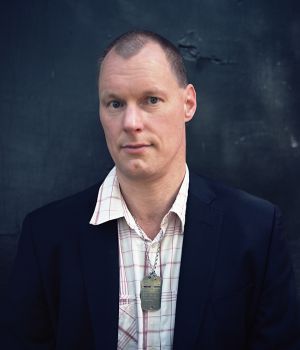 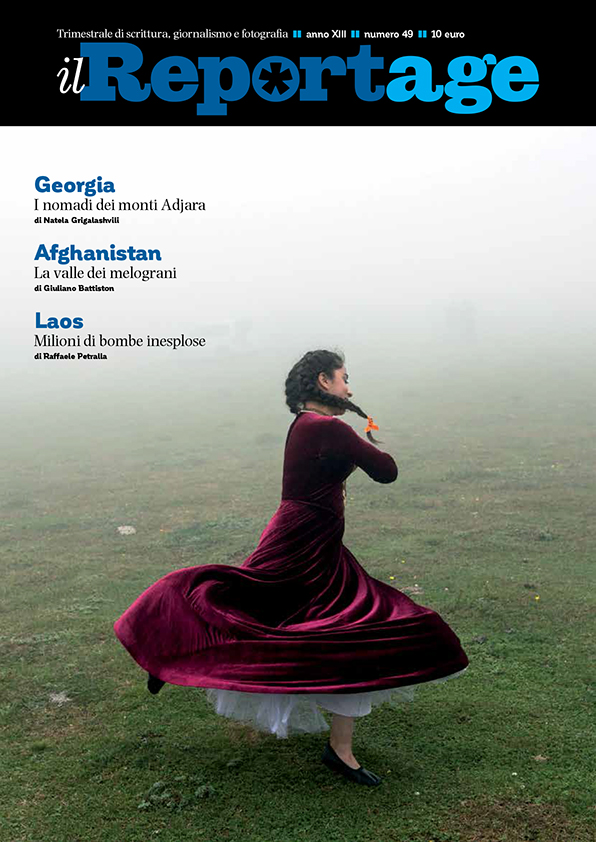