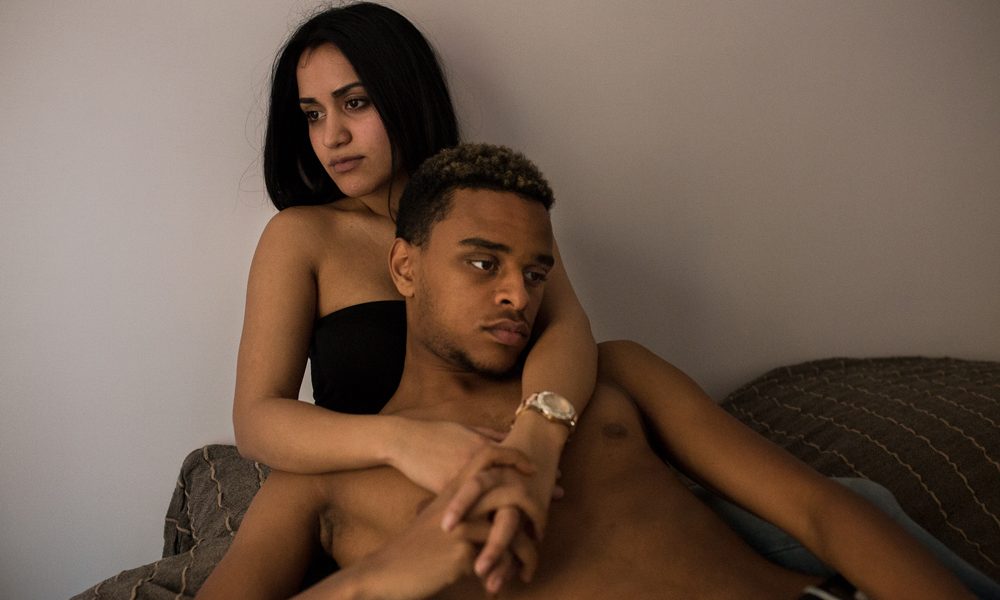 “Fino a qui tutto bene” is a project that I have been working on for the last two years. “Fino a qui tutto bene” turns the famous quote, “jusqu’ici tout va bien”, from the movie “La Haine” into a positive meaning, while depicting a fluid situation, whose evolution is not known, as it is new, new like the first current wave of teenagers of second generation migrants. “Fino a qui tutto bene” investigates the identity of these teenagers, identity that is similar to the one’s of migrated teenagers from other Europan countries, but, at the same time, it is rich of its own specifities: on the one hand the influences of the global culture, youtube, MTV, the latin american, the hip hop, the afro music and their culture of origin, Ethiopia, Bangladesh, Tunisia, Colombia; on the other hand Italy and Rome, Torpignattara, the neighboorhood where they live. All this creates a blend that is similar but so different at the same time. And so are these teens, a unique combination of distinct elements, appearantly similar but extremely different from Italian teenagers of the same age, from the migrated teens of second generation in London or, still, from their peers in their countries of origin. Born in a country that is different from where their parents were born, they have learnt day by day how to exist and be, in a path that lays across different cultures. In them endless stories, experiences and anedoctes coexist. Many of these stories are bound to their families of origin, to the religious culture while inevitably influenced by their daily life in a new place. I decided to develop a project about them as I feel close to them, as we live in the same neighborhood and also because I believe they represent much better than any other group some fundamental aspects of the process through which an individuality is forged, while being suspended between continuous influences from other cultures, sense of belonging and self-affirmation. I am interested in the adolescence as a period of emotional change, a difficult period, yet, full of discoveries, a period of life that stands at the crossroad between ingenutity and brave invincibility. Adolescence to me is complex also in the way it relates with images, as adolescents are so used to represent themselves through images. We all have had a clear vision of ourselves and we all have expressed it through a certain aestetic, but theirs is precise, neat, perfect, obsessively modeled to fit the social media through the filters of instagram. The work focuses on the group’s daily situations, is interested in their modalities of internal and external interaction in a physical sense, but also social and psychological, in this particular and extreme phase of life that is played between ingenuity and brave invincibility.