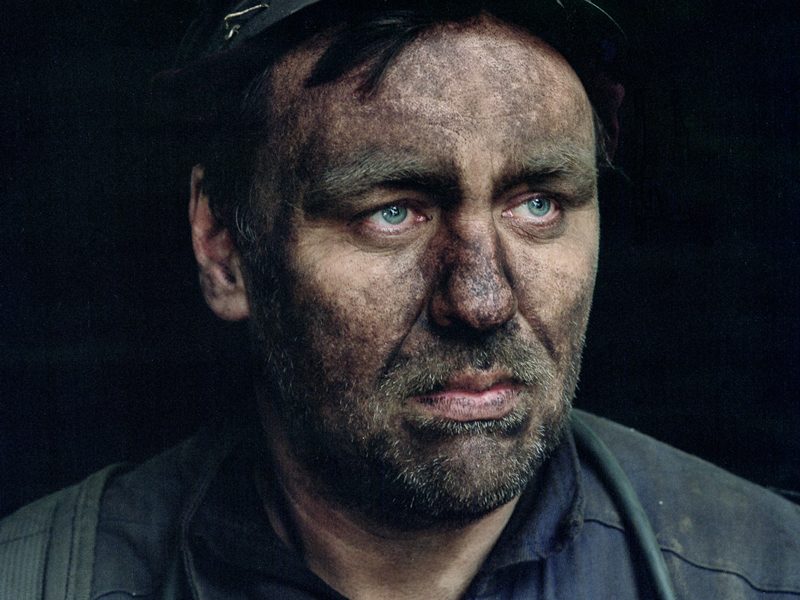 Jiu Valley is my latest series on of the last surviving bastion of the Romanian mining industry. The valley stretches along the Southern Carpathian Mountains and has been heavily industrialized in it’s over 40 years of communism. The factory workers and the miners were the country’s pride, idealized and portrayed as heroes. By 1979 the mines were employing over 179,000 miners. Now they’re under 10,000. In 2018 there are still 5 active mines, but outdated technology, poor conditions and strict EU limits forces the mines to shut down by the end of the year. Everything in the Jiu Valley’s towns used to revolve around the industrial centers. Everybody worked there, the community’s celebrations, sports events and cultural activities were funded and organized by the industrial center. In most towns no new jobs have been created since the industrial center got closed, and now with the last mines closing, people are uncertain of their future. I’ve spent one month in the Jiu Valley in the winter of 2017. I explored this quiet monoindustrial community, with a focus on the changes in the landscape, the relationship between man and his environment, between man and his lifelong job as a miner, who now faces forced retirement. 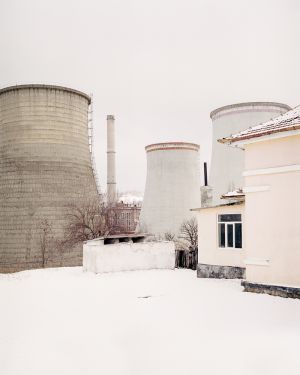 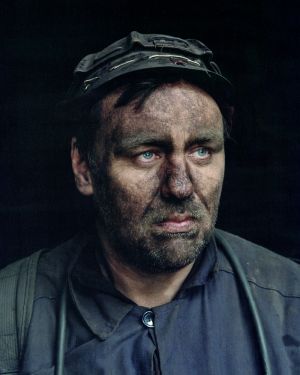 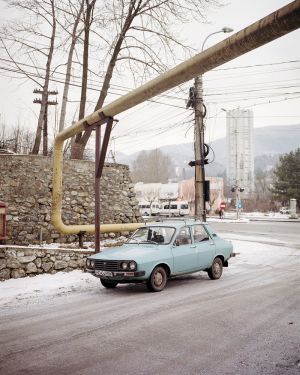 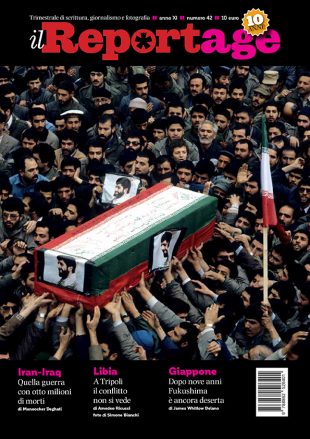