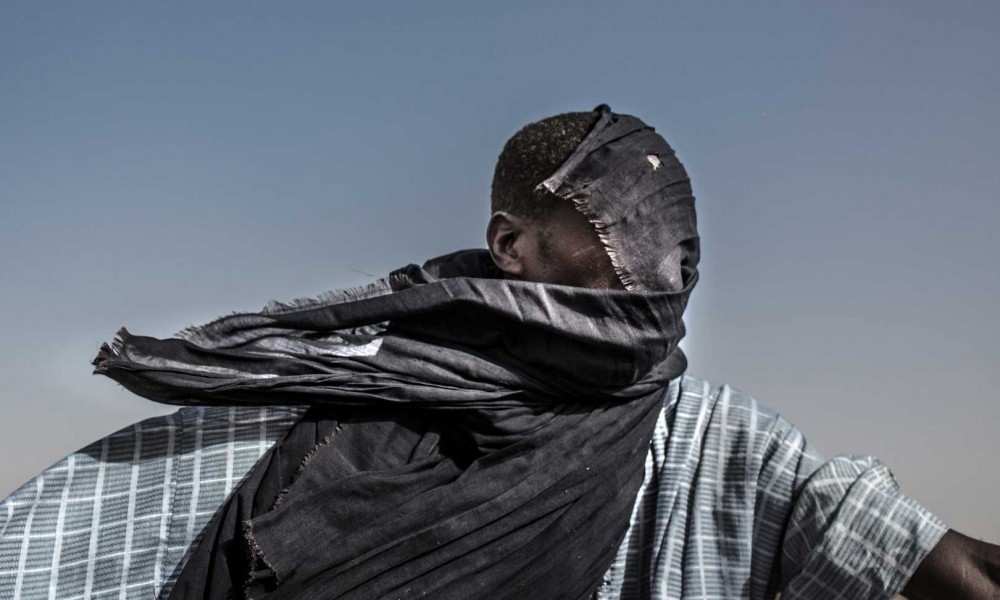 Senegal is at top of the list in West Africa for its emigration rates. The district of Louga, north of the capital Dakar, is one of the poorest and most arid of the country due to the scarcity of natural resources, lack of infrastructure and the incapability of the government to guarantee medical assistance, food safety and basic education. It’s no coincidence that the inhospitable territory of Louga is one of the areas most afected by emigration, according to recent survey close to 40 percent of the households have at least one migrant. A considerable number of local families has access to a guaranteed income thanks to the remittances of the people working abroad. This constant fux of emigration is a reality that deeply afects the whole population: it deprives men and women of their families, home and also their identity.
I followed Senegalese migrants throug Louga region to Mauritania borders: frst step to leave Senegal by land. I spent    time with them to see how they live, to learn why they leave their home countriesand to go with them on their way in search of a better life.