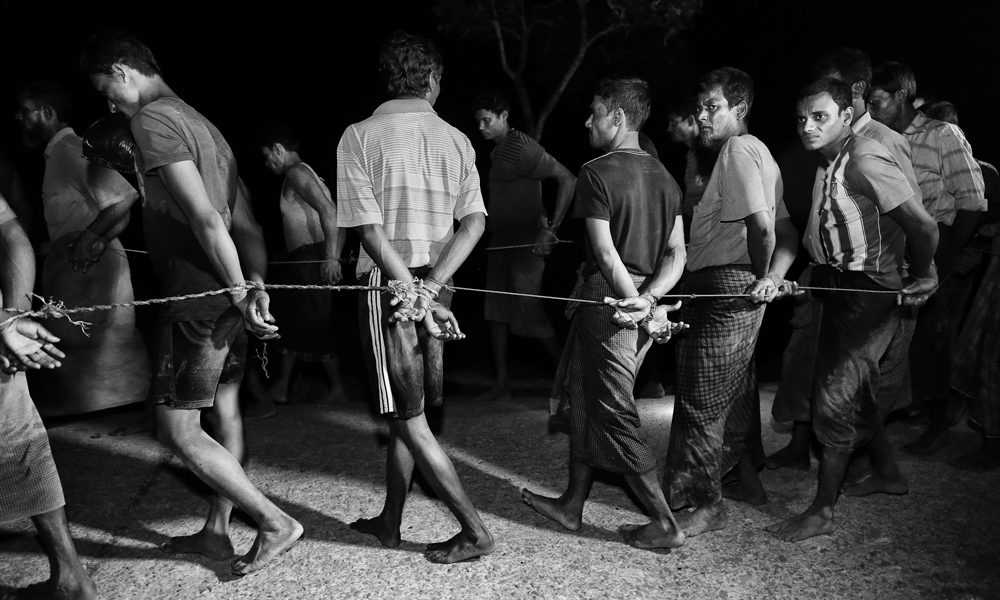 “It’s taken 10 days to come here. They torched our house, looted the domestic animals, money… everything. They killed children, man and woman like animal… they rapped woman. Don’t know why they do this. We don’t have any place to stay now; there is no existence…..” – Mohammad Alam. Rohingyas are a Muslim minority in Myanmar regarded by many Myanmar Buddhists as illegal migrants from Bangladesh. They are denied citizenship in Myanmar and have been described as the world’s most persecuted minority. Since the 1970s Rohingya refugees have been coming to Bangladesh from Myanmar. In the 1990s, more than 250,000 resided in refugees’ camps in Bangladesh. In the early 2000s, all but 20,000 of them were repatriated to Myanmar, some against their will. As of December 2017, an estimated 655,000 to 700,000 Rohingya people have fled to Bangladesh since 25 August 2017, to avoid ethnic and religious persecution by Myanmar&#39;s security forces. The Myanmar military carried out mass rapes along with locals to persecute the ethnic Rohingya Muslim community, alleged Rohingya refugees who took shelter in Bangladesh. A large portion of Rohingya women aged between 13 and 45, who managed to escape Myanmar, comprised rape victims. The ethnic group Rohingya has a deep historical root in north Rakhine which is also called Arakan. The history says, the Rohingyas have been there since the 7th century when they first settled there. Rooted in century old ethno-religious divisiveness, the Rohingya crisis entails serious regional and global ramifications.