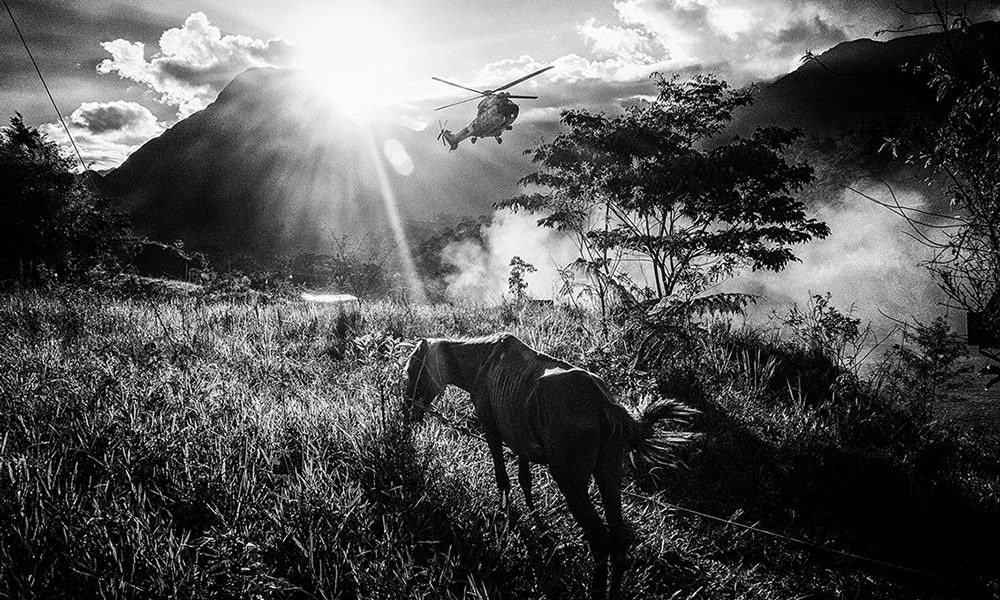 The project tells about the different ways of Resistance of the indigenous people in the Ecuadorian Amazon who are threatened by the ongoing concessions for foreign companies for extraction activities. The extractive activities would not only destroy the jungle, they would also deprive the natives of their lands as well as their identities and traditions. The Shuar and Achuar territories are rich in copper and gold; more in the north, in the province of Pastaza y Orellana where Sáparas and Kichwas live, the threat comes from the extraction of oil. The concept of territorial identity and control of the lands, the conservation of the ethnic identity and its traditions, the War of 95 that divided them between Ecuadorians and Peruvians, the victory of the Sarayaku against the government, the attack on Nankinz and the following eviction of Tsumtsuim, are the central themes that compose this diary on the resistance of what is left of the Amazon peoples in Ecuador.

*Piatsaw: the first man in the Sápara mythologie who prophesied the end of his people’s culture.