Lorenzo Papi | THE REBELS OF THE MOUNTAIN 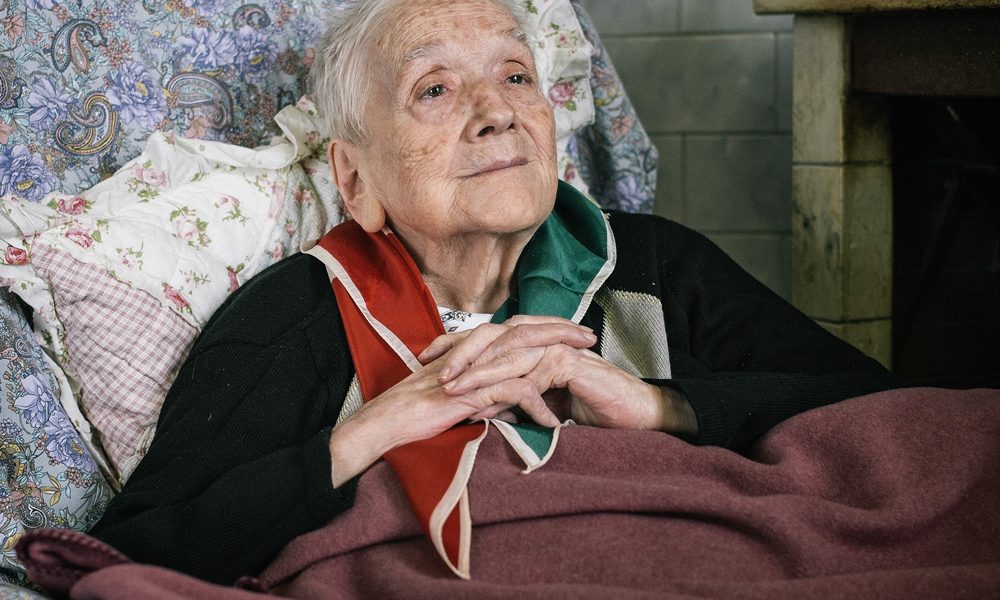 Italy entered the war on June 10, 1940 , after the victory of the Germans against France , with the prospect of a blitzkrieg. However the military unpreparedness of italians leads to some serious setbacks. In 1943, in early July, the Allies landed in Sicily and begin to move up the peninsula. Also in July, fell the fascist regime and Mussolini was deposed as head of government that was entrusted to marshal Badoglio. On 8 September 1943 he signed the armistice with the Anglo-American and Italy out of the war. The king, ignominiously, fleeing for fear of retaliation by Hitler and left the army in disarray; the situation is serious rupture in the Italian consciousness. From this moment, begin to form the first partisan groups on the initiative of anti-fascists and military of the royal army. Initially composed of a few thousand men, they took on consistency with the wide participation of workers, peasants and young draft dodgers of the Republic of Salo that led the army partisan about 300,000 people. The partisan groups gave birth to armed resistance against the Nazi occupation and against the collaborationist fascist and that’s why it was at the same time a war of liberation against the foreigner and a civil war. The partisan groups operating in preference away from population centers to take advantage of the mountainous nature of the country, launching sudden attacks to enemy units or structures of military interest. The German reprisals were ferocious: massacred hundreds of civilians in many Italian cities. In the spring of 1945, the Anglo American troops, aided by Italian volunteers, broke through the Gothic Line that developed from La Spezia to Rimini along the Apennines spreading in the Po Valley. On April 25, the Italian resistance triggered the national uprising against the German occupation. April 25 is celebrated in Italy as a day of liberation.