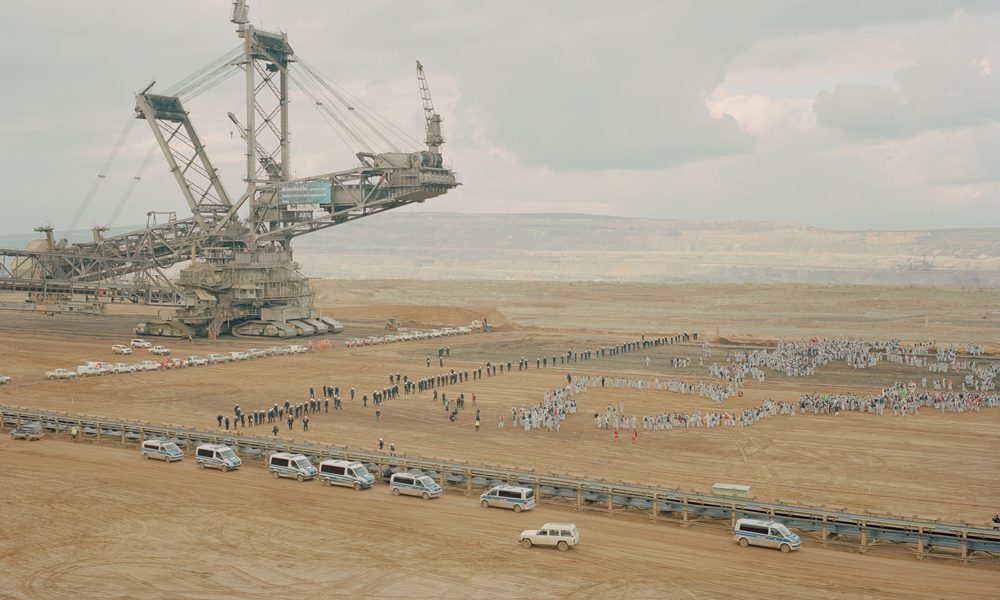 Even when being in the tree tops, the permanent noise of the diggers can’t be unheard. Day and night. They are moving closer and closer, to further enlarge the lignite mine of Hambach. Between the trees and the pit, there is a zone of maybe 200 meters. Here, the forest has already been cleared, it is the border between nature and ecological destruction, the no man’s land. Together with the neighbouring open pit mines Garzweiler and Inden, Hambach forms Europe’s largest source of CO2 emissions. Everything must give way to the mine: not only the trees of the Hambacher Forst, also fields, even villages.
But since five and a half years, activists are trying to save the remains of the forest by occupying it. Over the whole year, they’re living in tree houses in the woods to prevent them from being cut. They’re not the only ones anymore, who are opposing the operator of the mines, RWE. Likewise, the coalition for action “Ende Gelände” tries to counter the corporation with means of civil disobedience. In 2017, they performed several actions, blocking the infrastructure, such as railway tracks or the pit itself, with their bodies. Several thousand activists participated. Nevertheless, RWE continues to mine for the most climate-damaging source of energy.
For the inhabitants of Manheim or Immerath, such as for the Hambacher Forst, every protest will probably be too late. These villages share the fate with many others of being resettled in favour of the lignite. The last families soon will have left Immerath. The residents of Manheim still have time until 2022, to give up their village – for the sake of the public, as the politics are argumenting. 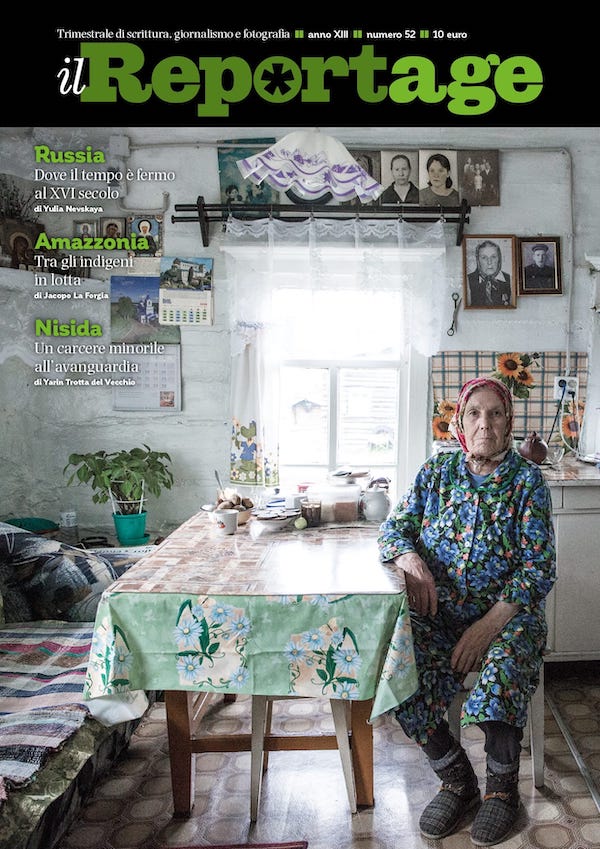