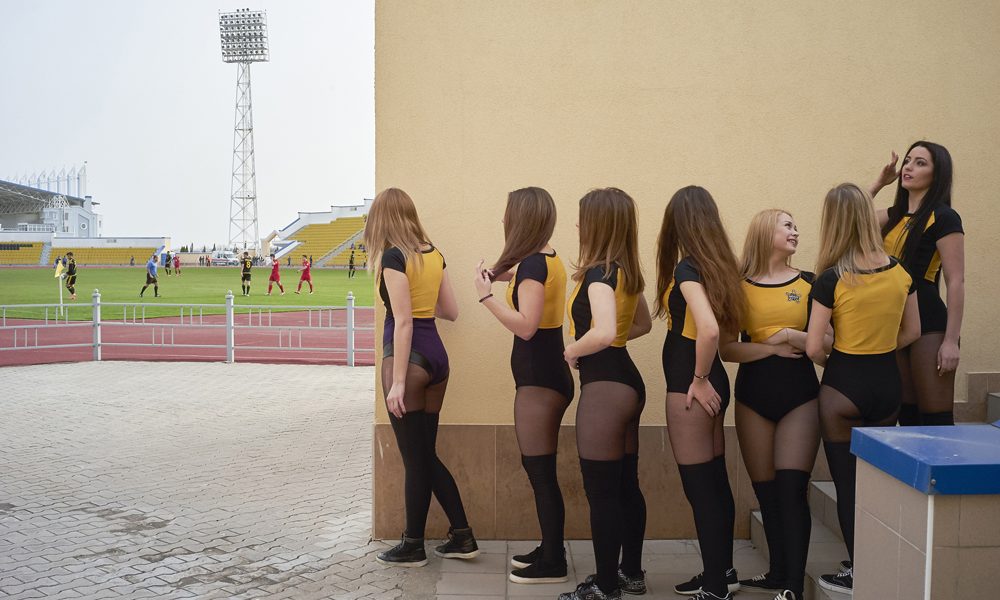 Moldova was part of the Soviet Union. Today, it is an independent country with a pro-Russia self-declared Transnistrian region in the East, an autonomous Turkish-speaking Gagauzian province in the South, a border to Ukraine to the North, one to Romania and the EU to the West. Photographing the Moldovan national football landscape is about showing daily life in a nation looking for normality, while building new identities on its controversial past and present. The stadium is a space where identities are outed, reflecting the outside society with conflicts at times acerbated. The football national landscape provides a centre around which local communities are reinforced in a fragmented context. At the same time, this sport works as unique common ground for communication where clubs from the different regions of the country cross borders in order to play every Sunday on a shared field, sitting side by side on the bench while running for the goal to win. 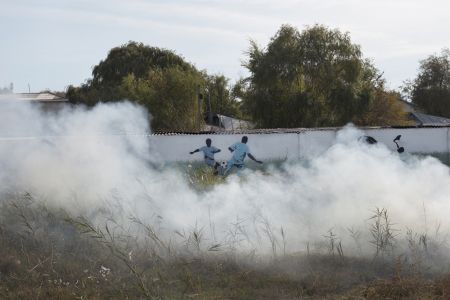 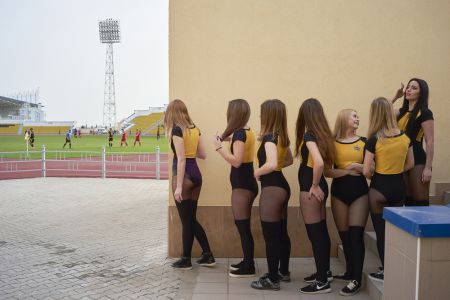 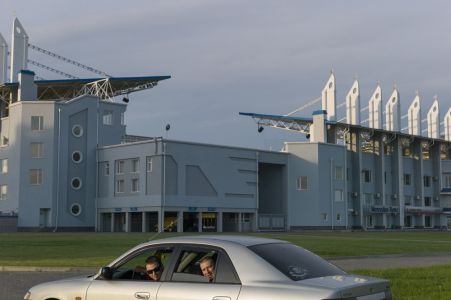